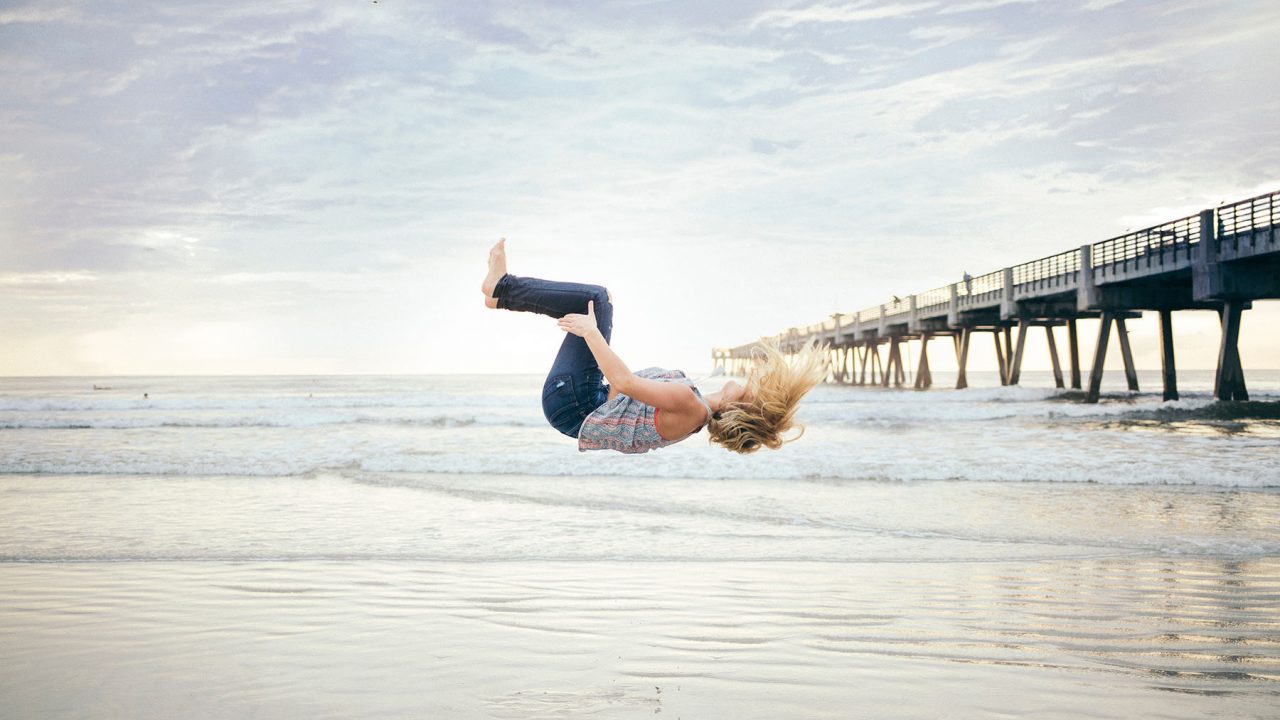 “Who are you,” he continued, “and from what country do you come?”

I too sat down, laying the spear between us, and tried to explain how I came to Pellucidar, and wherefrom, but it was as impossible for him to grasp or believe the strange tale I told him as I fear it is for you upon the outer crust to believe in the existence of the inner world. To him it seemed quite ridiculous to imagine that there was another world far beneath his feet peopled by beings similar to himself, and he laughed uproariously the more he thought upon it. But it was ever thus. That which has never come within the scope of our really pitifully meager world-experience cannot be—our finite minds cannot grasp that which may not exist in accordance with the conditions which obtain about us upon the outside of the insignificant grain of dust which wends its tiny way among the bowlders of the universe—the speck of moist dirt we so proudly call the World.

So I gave it up and asked him about himself. He said he was a Mezop, and that his name was Ja.

He looked at me in surprise.

“I might indeed believe that you were from another world,” he said, “for who of Pellucidar could be so ignorant! The Mezops live upon the islands of the seas. In so far as I ever have heard no Mezop lives elsewhere, and no others than Mezops dwell upon islands, but of course it may be different in other far-distant lands. I do not know. At any rate in this sea and those near by it is true that only people of my race inhabit the islands.

“We are fishermen, though we be great hunters as well, often going to the mainland in search of the game that is scarce upon all but the larger islands. And we are warriors also,” he added proudly. “Even the Sagoths of the Mahars fear us. Once, when Pellucidar was young, the Sagoths were wont to capture us for slaves as they do the other men of Pellucidar, it is handed down from father to son among us that this is so; but we fought so desperately and slew so many Sagoths, and those of us that were captured killed so many Mahars in their own cities that at last they learned that it were better to leave us alone, and later came the time that the Mahars became too indolent even to catch their own fish, except for amusement, and then they needed us to supply their wants, and so a truce was made between the races. Now they give us certain things which we are unable to produce in return for the fish that we catch, and the Mezops and the Mahars live in peace.

“The great ones even come to our islands. It is there, far from the prying eyes of their own Sagoths, that they practice their religious rites in the temples they have builded there with our assistance. If you live among us you will doubtless see the manner of their worship, which is strange indeed, and most unpleasant for the poor slaves they bring to take part in it.”

As Ja talked I had an excellent opportunity to inspect him more closely. He was a huge fellow, standing I should say six feet six or seven inches, well developed and of a coppery red not unlike that of our own North American Indian, nor were his features dissimilar to theirs. He had the aquiline nose found among many of the higher tribes, the prominent cheek bones, and black hair and eyes, but his mouth and lips were better molded. All in all, Ja was an impressive and handsome creature, and he talked well too, even in the miserable makeshift language we were compelled to use.

During our conversation Ja had taken the paddle and was propelling the skiff with vigorous strokes toward a large island that lay some half-mile from the mainland. The skill with which he handled his crude and awkward craft elicited my deepest admiration, since it had been so short a time before that I had made such pitiful work of it.